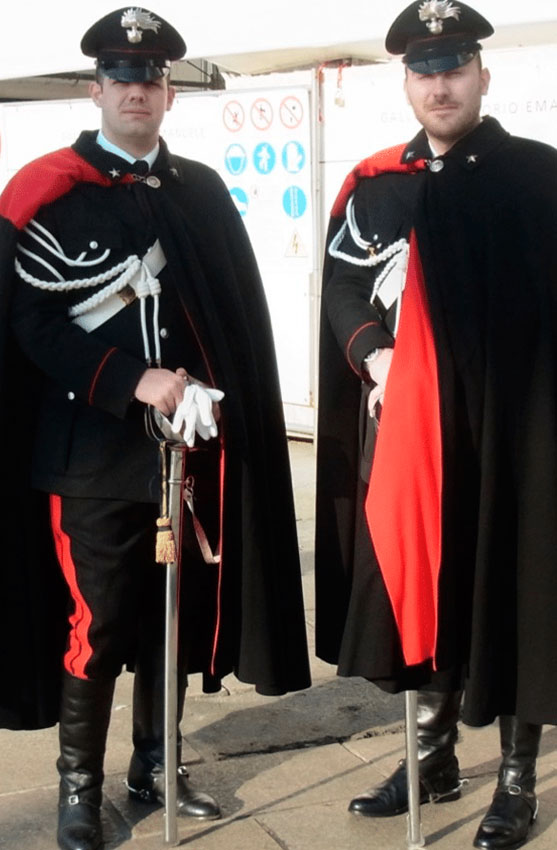 Italy is a genius for complication, exemplified by the country’s four competing police forces.

The Guardia di Finanza deals only with fiscal abuse and contraband, leaving theft, rape or murder to the Polizia.  Traffic offences in cities are the exclusive domain of the Vigili Urbani, whose lowly status in the law enforcement hierarchy is compensated for by a splendid white pith helmet.

Crimes against the state such as Mafia killings, flag burning and attempted coup d’état, are on the whole dealt with by the Carabinieri.  The Cavalry branch of the Carabinieri have been entrusted with the stylish protection of historic monuments such as the Senate or the Forum in Rome.  With their long capes, swords and knee-high boots they are the world’s most over-dressed police force and are uninterested in any crimes that do not directly concern their narrow brief.  They are too decorative to stoop to the undignified act of making an arrest or running after a suspect. All the police forces take pride in their dress code which is often styled by leading Italian fashion designers.

Indeed the art of surviving in Italy depends to a degree on knowing what crimes to commit in the presence of which uniform.  An officer of the Carabinieri or the Guardia di Finanza is unlikely to intervene in a traffic offence. For fear of stepping on a colleague’s toes, a traffic cop is unlikely to touch a serious crime without deferring to the Carabinieri or the Polizia.

My personal belief is that to become a Carabiniere, one must also pass the ‘very handsome’ stamp of approval.  MQ 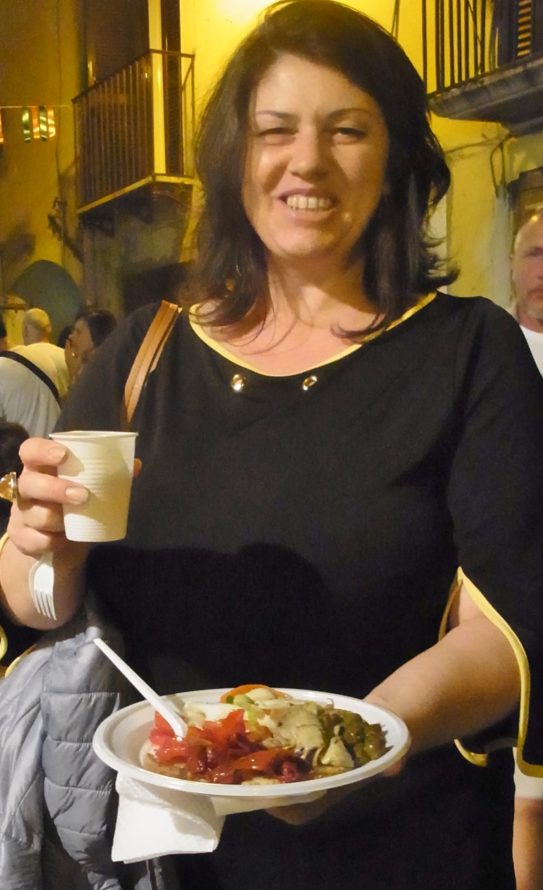 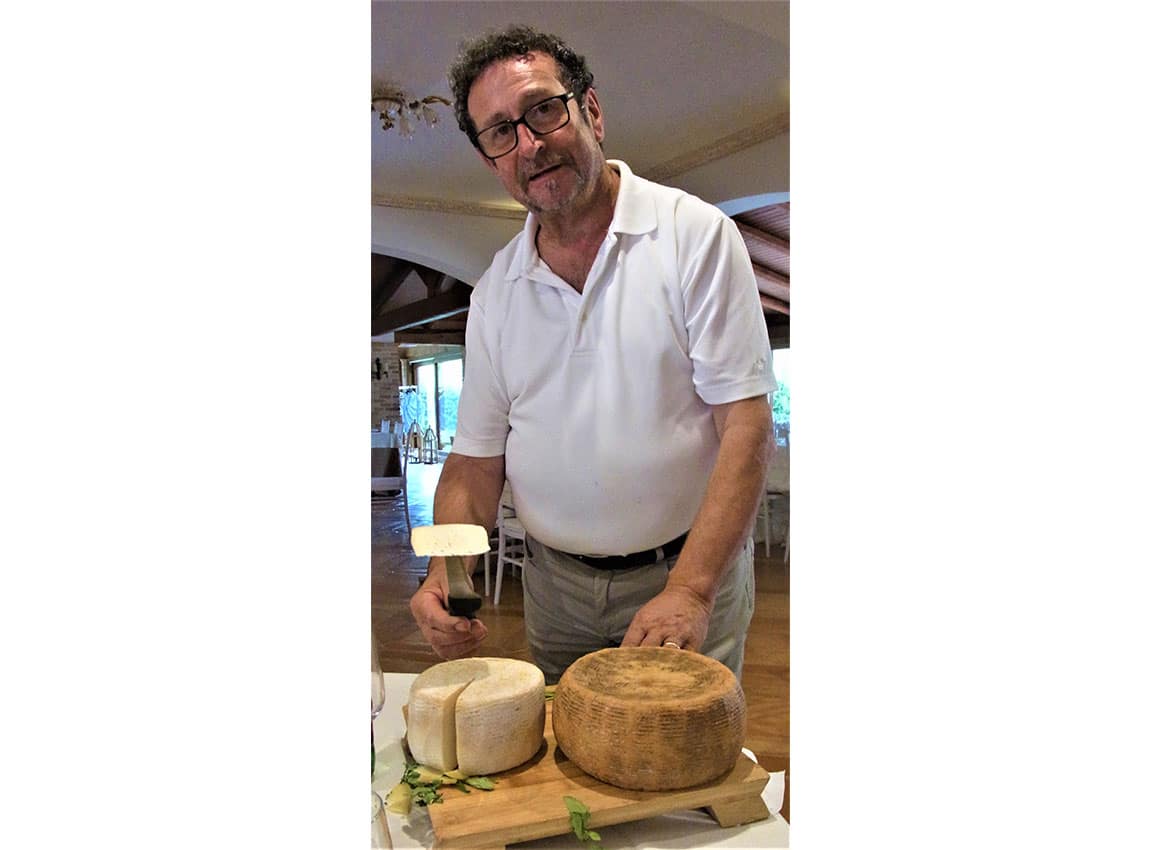