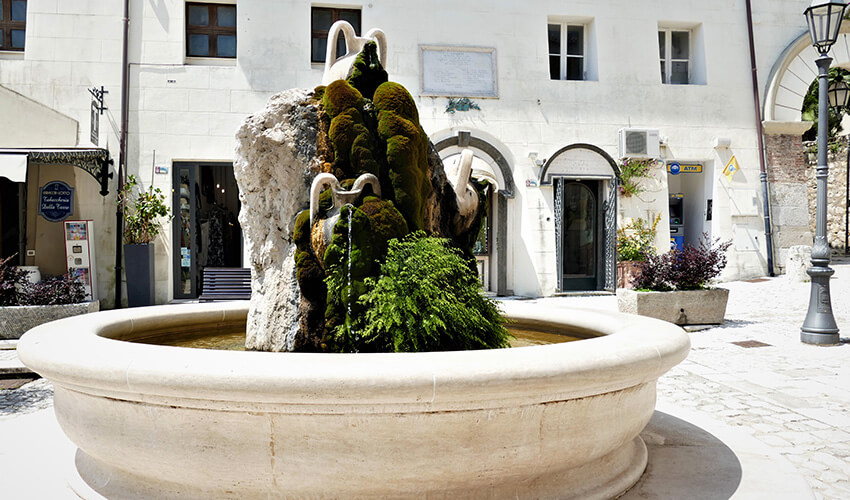 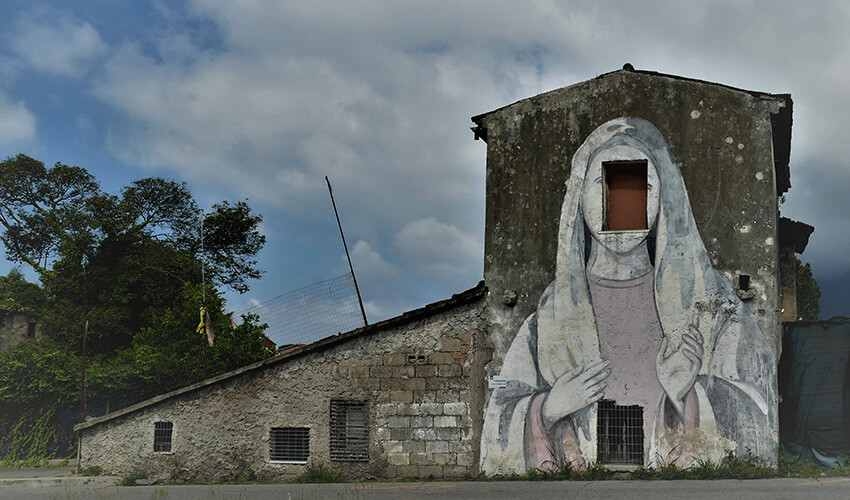 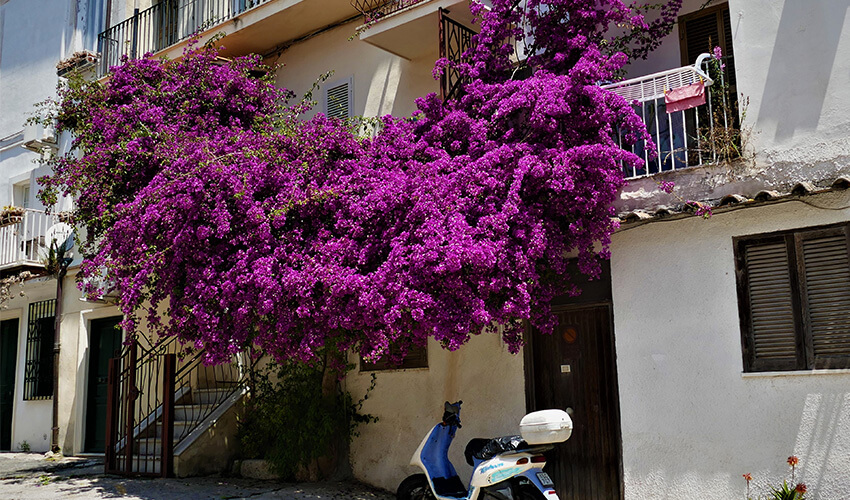 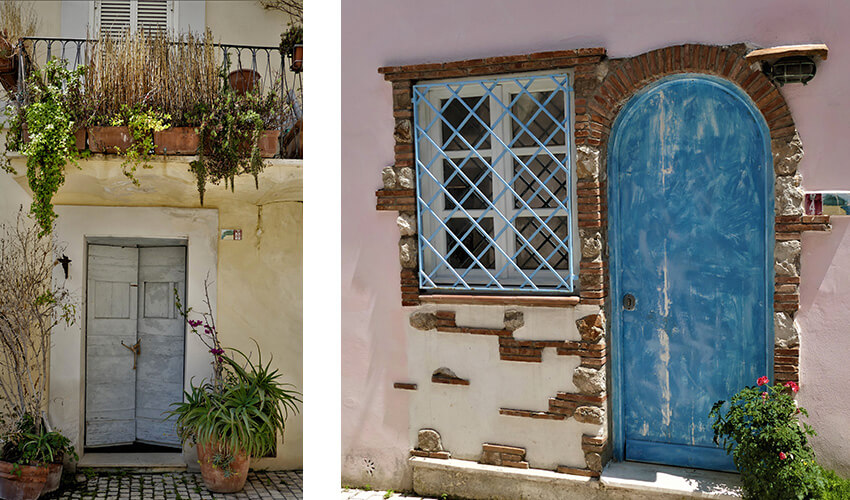 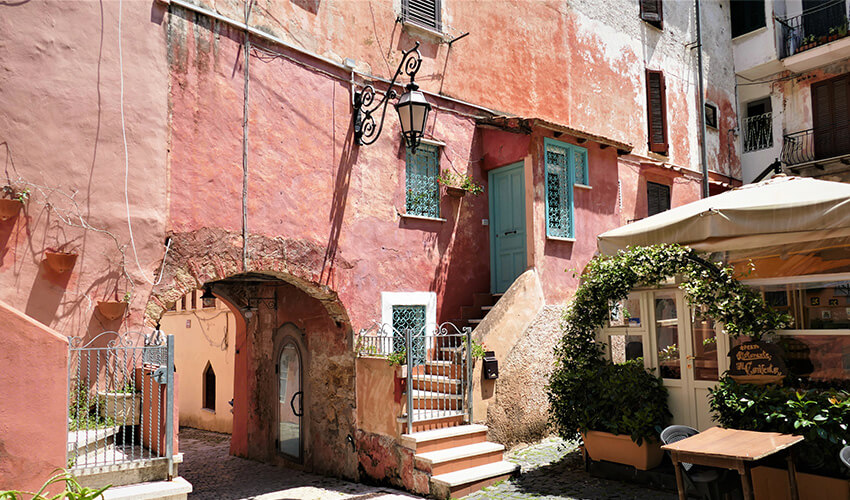 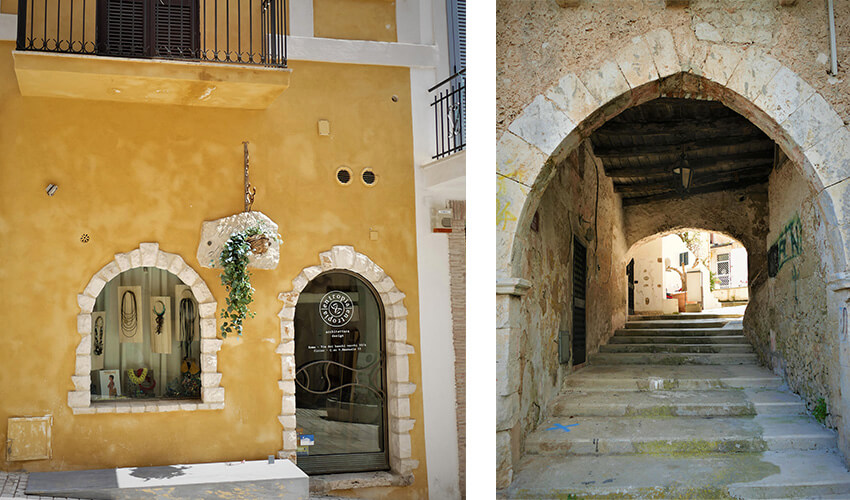 San Felice Circeo is a charming town perched high on a hill just below Mount Circeo.  It is a delightful, seaside resort, where you can wander and admire the white washed houses of the narrow streets.   It is surrounded by the natural experiences to be found in the Circeo National Park.

According to the legend, it was here that Homer’s epic hero Ulysses, was bewitched and imprisoned by the Sorceress Circe.

A favourite resort of the Romans during the summer months, San Felice attracts holiday makers, drawn by the town’s glittering sea, picturesque town and the natural park surroundings.

There are important historic buildings in the centre of town, the 13th century Torre dei Cavalieri Templari and the Palazzo Baronale.  The panorama from the Piazzale del Belvedere is simply breathtaking.

The Acropolis of Circeo sits above the ancient town of San Felice Circeo.  Visitors can enjoy the panoramic view of the Pontine islands of Zannone, Ponza and Palmarola.  This area is renowned for its Archaeological and historic sites; ancient walls made from large blocks of local limestone dating back thousands of years, and The Temple of Circe part of the Acropolis, the pagan site of worship, and the remains of a number of roman villas makes you relive times gone by.